WE ARE GOING TO TRY AND ANSWER SOME OF THE QUESTIONS YOU MAY HAVE AT THIS POINT, BEFORE CONTINUING ON. THIS WILL ENABLE ME TO GIVE MORE ATTENTION TO THOSE POINTS THAT ARE STILL NOT CLEAR TO EVERYONE.

If you could just read what is written about “Men Who Changed the World,” there were not long intervals of time for something to get cold. After the Quaker movement in England, when early settlers came to the new world, out of that came a movement known as “The Shakers.” There was a settlement here in Kentucky, and the place is called “Shakertown.” If you could read the little history book they sell from down there, you would see that the power of God was present on those people that gathered there, because it was a continuation of what had been started earlier, in England. Let me use the hour we live in, because there is actually, physically and socially, no reason why they could not be teaching the same thing we are teaching today. Truly, they should know exactly what you and I know. Should they not? Yet they still sit in those systems sound asleep. Do not forget, that not all of them are foolish virgins. A very large number of them are tares, plain and simple. It is in this seventh parable age, that the scribe starts this process, but I want to emphasize the fact that it will not be continued by any one particular scribe. Do you understand me? Let every man that will be a true scribe, take heed how he carries out his calling. Paul had his, Peter had his, James had his, and John had his, all back in the first age. Neither one of them were a repetition of the others. By the same token, none of them taught anything that was contradictory to the others. I wish we could all be that way. When you look at this world of religion all around you, here goes this man, he has one idea, here goes this one, he has another, so you see a gang that follows this one, and a gang that follows that one, and there is no unity among them. I am so thankful to God for the little man He anointed with a gift of the supernatural, and for the things he taught from God’s word, to get us back into the apostolic gospel that was preached by the early apostles, the same things we find Paul preaching, was preached also by Peter and all the rest of them. He did not give us another Bible. Yet we have a movement of them that run the roads of life with books and pamphlets of what Bro. William Branham preached, saying, The prophet said this, and the prophet said that, but they themselves have no revelation of what the prophet really taught. I know what he said, and I challenge that bunch of quoters to tell me what was meant by what he said; and if you cannot put me back in the Bible with your answers, then you should get out of the way and shut up: You are just perverting what he was sent to this Laodicean Age with. Since his death, man after man has done his little part in translating and reprinting his messages; and right now, in that movement, there are an element of men standing right at the brink of lawsuits, simply because each one wants to hold the copyright to the whole kit and caboodle. I say this to the entire family structure, May God help you. It is a good thing there were none that took Jesus’ words and put a copyright on them. He had a brother, if you could call him a brother, which is referred to as James, the brother of the Lord, so just suppose he had taken all that Jesus spoke and put a copyright on it: The gospel never would have gotten out of the first age. This is the age of money, popularity, leverage and favoritism.

THINGS FOR YOUR INFORMATION

Dealing with the first seal of chapter 6, pertaining to salvation, Bro. William Branham showed how the spirit of the antichrist ran parallel to what God was doing. We came to the second seal, which was the red horse rider, and how that beast in heaven worked to counteract that. Then coming to the third seal, salvation is still going on, but we see how the devil ran ahead, trying to defeat God’s purpose, and faced the same opposition from that beast. Then the fourth seal, and there goes that gray horse rider. It is still galloping over the religious world even tonight, because it is a spirit of deception, part black and part white which gives the appearance of gray, and is called a pale horse. The various denominations of supposed-to-be Christianity have a message of unity that is preached among them, but there is no doctrine, no revelation and no life for those who totally sell out to that spirit of deception. Some of them are anointed, they are shaking and speaking in tongues, but they have no love for the truth. Bro. Jackson, I don’t understand that: How can they do that and not have the Holy Ghost? Well it is an anointing, but it is not the full measure of the Spirit that gives a new birth experience and leads on into all truth. Furthermore some of them are tares: just like some of those that have gone out from among us. Many of them lay here on the floor and shook, and it all seemed so genuine, but tell me where they are tonight? The same Spirit that made them do that, also gives a new birth experience to those who are ready to go all the way with God, but if that Spirit does not get down into your innermost being because you are crying out to God, you just enjoy the anointing for a period of time and then go on your merry way. If those who received such anointings had received the fullness of that Spirit in the new birth portion they would still be here: You would not be able to keep them out of here. Have you ever asked, Why am I still here? Think it over. Out there, in that very religious world tonight, are thousands of people professing to be Christians; and they are not all foolish virgins: Many of them are nothing but tares. God’s anointing can fall upon anyone. Think of Saul of old, when he was looking for David to kill him, he came among the prophets of God and that anointing fell upon him and he prophesied. You cannot tell them anything: they know it all. Others that really think they are of the Bride of Christ, just go about their usual routine every week, not even hungering for more and more of the things of God, so I ask you, If they really are bride saints, why are they not learning, teaching and living according to what we have motivating us in this hour of time? Why do they not see what we see? Please open your Bible to Revelation 19, and we will take a look at the bride. Right here, (pointing to chart, shortly after the starting of the last week of Daniel’s prophecy) is when the true Bride of Christ goes up. That means this, When that hour comes, every soul, all the way from the first age of Christendom, if they are in the category of those specified in the blue line on our chart, will go up in that glorious catching away. It does not matter whether they died a natural death or suffered martyrdom, depending on where they were in their walk with God, if they lived long enough to bear fruit investing talents, when the rapture takes place it takes out of the ground all that are in that category. They rise to meet the Lord. Right there, is their position, (at the marriage supper in heaven) while the week of Daniel goes on to its climax. Then, when the week has run its course, they are seen coming back to earth with Jesus riding white horses.

A LOOK AT THE BRIDE AND ALL THE OTHERS

CONDITIONS OF THE END 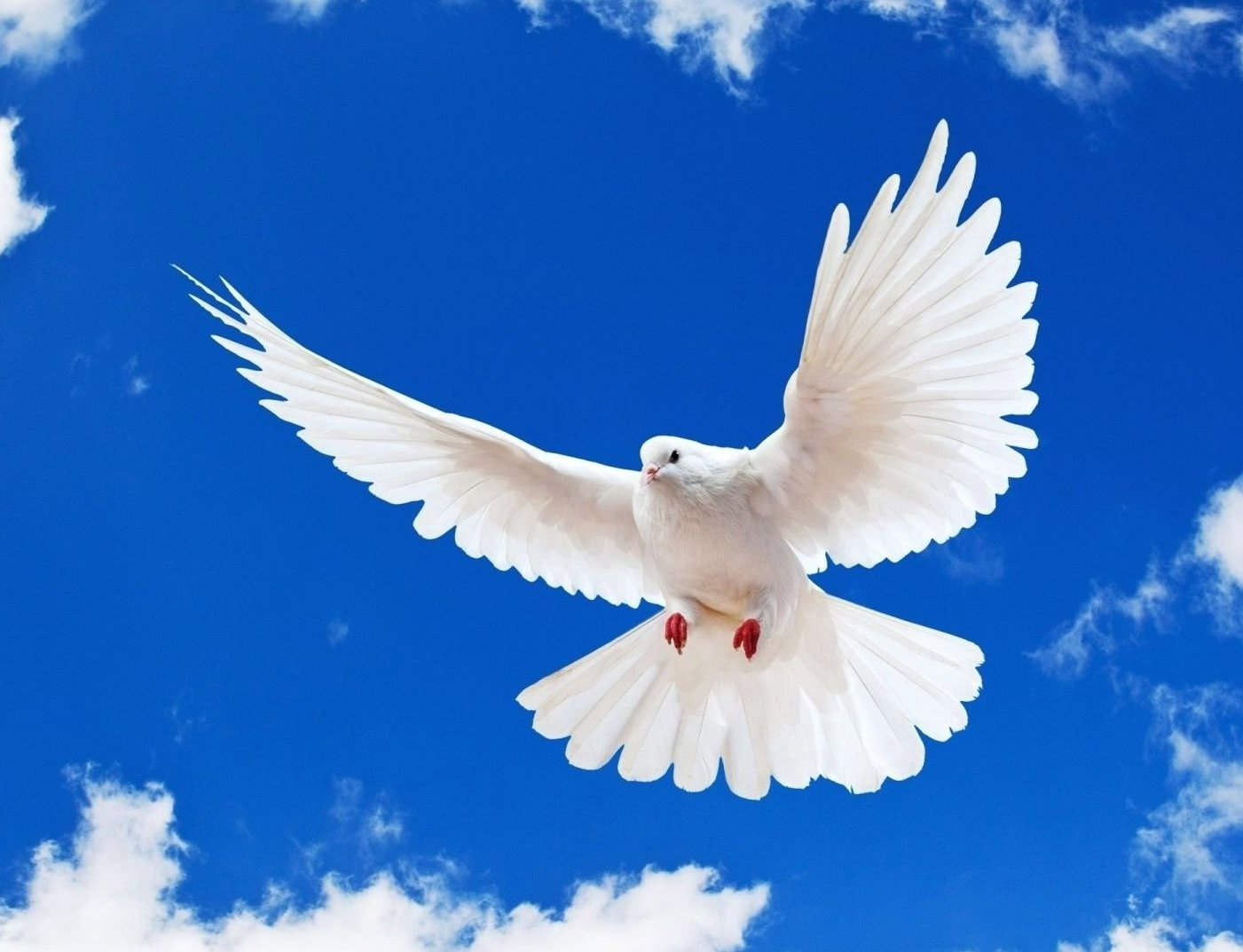