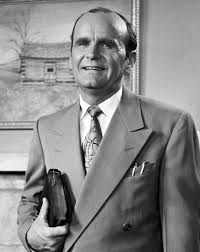 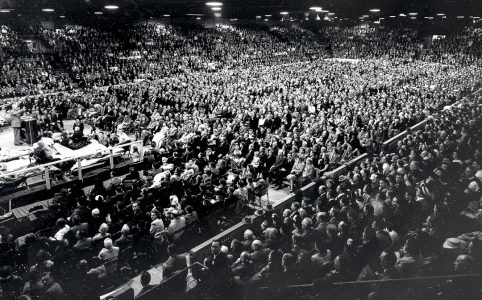 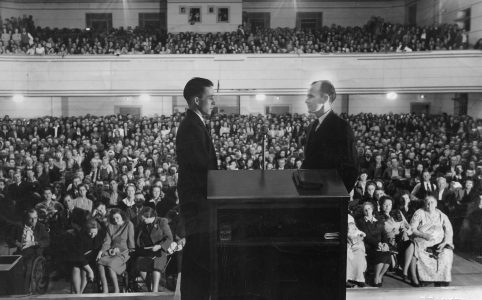 Bro. Branham explains his ministry and it's purpose.

Recent Edition of The Contender